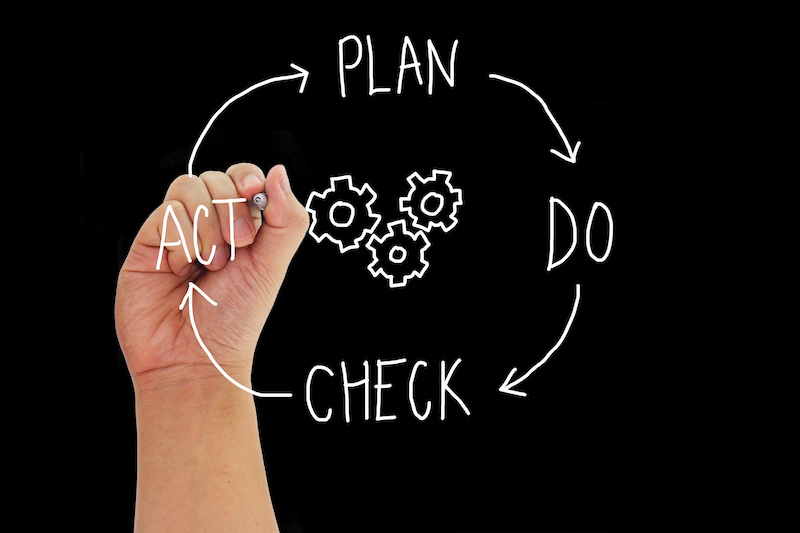 Is Your Project Leader Causing Your Initiatives to Fail?

Up to 90 percent of organizations fail to implement their strategic plans. This can be particularly frustrating to a CEO who has devoted a significant amount of resources to crafting a well-developed strategic plan. Even more frustrating to CEOs is that—despite upbeat status reports suggesting that their strategic initiatives are on track—the results are disappointing. Macro performance measures around cost, health outcomes, and patient experience have not significantly improved. Year after year, CEOs bang their heads against a wall in frustration as they try to implement meaningful change.

There is one performance-impacting factor that rises above the rest when it comes to predicting a strategic project’s success: project leader effectiveness. This variable is a common thread between hundreds of strategic projects we at Innovo Advisors have overseen since 2002.

Our team has seen many well-planned, well-funded, and well-supported projects fail because due to weak project leadership. While a lack of support, poor planning, and underfunding can certainly derail a project, extraordinary project leaders are experts at navigating seemingly insurmountable challenges.

Degrees, credentials, references and resumes are poor predictors of project leadership success. Even interviews can be deceiving.

Our 14-plus years or experience has shown us that it takes a leader to identify a leader. Only an expert can pick up on subtle clues, like whether a candidate is rigid or flexible, confident or insecure, selfish or selfless, etc.

The true effectiveness of a leader is unknown until they are in the midst of a project. Inexperienced leaders can emerge as experts and seasoned leaders can stumble. As a result, it is imperative that organizations be able to assess a leader’s effectiveness before it is too late.

Aside from the obvious signs that a project is in trouble (e.g., missed milestones, cost over-runs, and poor communication) there are equally, subtler indicators that a project may be headed in the wrong direction:

These warning signs are subtle, which is why it takes a trained eye to spot them. An accomplished, outside project leader is in the best position to assess the effectiveness of a project leader.

Even though established project leaders are the best at identifying other great project leaders, the process is still imperfect. Effective leaders perform differently in different situations. A myriad of variables, many of which are unknown, ultimately determine an individual’s success. A company’s culture, executive team dynamics, and emerging external issues can prove to be a poor fit for even the most effective leaders. As a result, companies must not only be able to select a project leader but they must also be able to assess their ongoing effectiveness.

If the strategic health of your organization is at stake, it is wise to invest in hiring an outside project leader to perform a few interviews and a brief assessment to know whether your project leader is on track. As long as you have the right person in place, you are facing a quick and simple process.